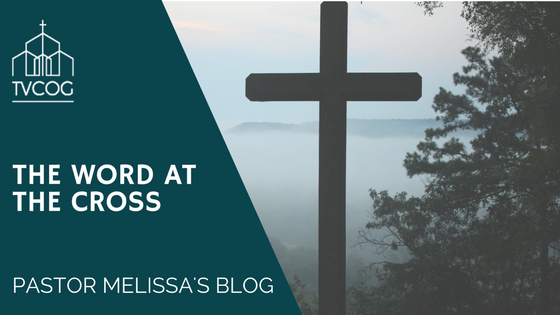 Welcome to the Year at the Cross at TVCOC. This year, let’s choose to live as Jesus died. Luke 23 and John 19’s crucifixion accounts teach us what truly matters and what we are called to focus on in this life.

Luke 23:32-46 32 Two other men, both criminals, were also led out with him to be executed. 33 When they came to the place called the Skull, there they crucified him, along with the criminals–one on his right, the other on his left. 34 Jesus said, “Father, forgive them, for they do not know what they are doing.”

Living Chosen Part Two
I Peter 2:9-10 9 But you are a chosen people, a royal priesthood, a holy nation, God’s special possession, that you may declare the praises